In the early 1860's the Federal offices decided to use the Johnson's Island as the location for prisoners captured in war and about 2,000 confederates were held up there. The island was convenient for access to and the bay gave protection for the natural elements better than all the other islands around. Due to this causes half the island was leased by the US government from its owner B. Johnson for $500 a year. Access to the Island was restricted for the period of the war. 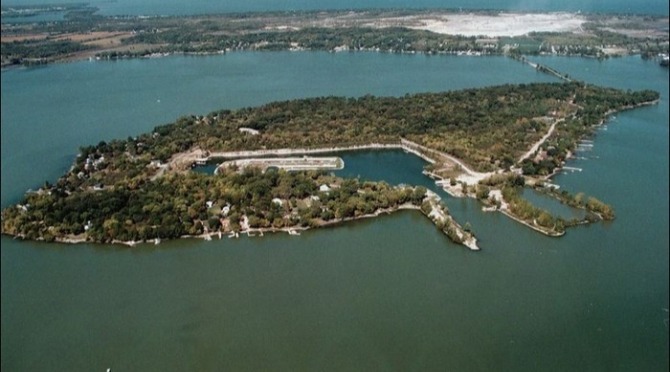 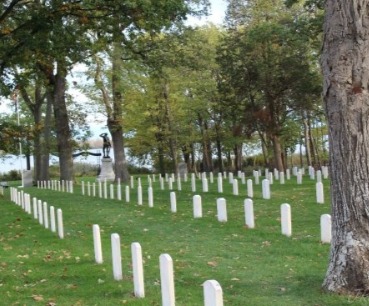 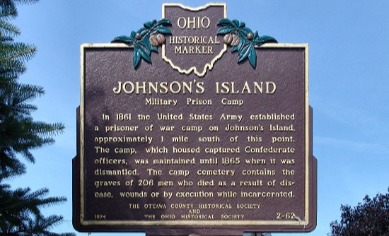 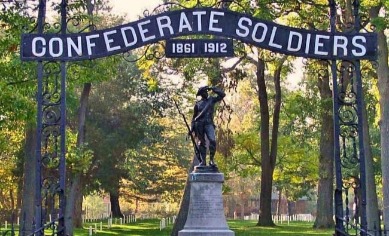 The initial structure of the jail was made on the 67,000 square meter area with a 5 meter high stockade made of wood bordering the 12 two story detainee housing facilities and other necessity constructions. Outside the walls many important building were erected, like barns, stables, forts and barracks for offices. There were quite a few famous confederate that were held as prisoners on this island, namely, Isaac R. Trimble, James Archer, Thomas Smith and many other. The inmates made up a lively community crafting and publishing different stuff. After the USS Michigan threat and the mass prison break out, Fort Johnson was constructed further where it was not operational during the winter of 1864-65. In the three years of its functioning, 15,000 men pasted through, claiming about 200 inmate loss due to the weather and sickness. Johnson's Island recorded one the lowest death rates of the any Civil War prison. There were some successful escape attempt where the inmates made effort to walk over the frozen Lake Erie to escape into Canada.

Johnson's Island is found on the Sandusky Bay, a 300 acre island on the coastline of Lake Erie.

Once home to the prisoners, the confederates who where captures during the American Civil War. The Johnson's Prison was allocated only for the Southern officers, although sometimes regular soldiers were detained there. Its history remarks that, in the 3 years that it was operational more than fifteen thousand men were confined to its walls. Right after the war, the camp was abandoned and management given back to its owner where most of its structures where auctioned. The rest was mostly demolished. In 1897 efforts were taken to change the Island into a resort, but this ended in a failure. Gradually many homes were built by the lake and urbanization began, where most of the Civil War sites were demolished and built over.

In 1990, the island was declared as a National Landmark historically, where a connection was built with the mainland. The cemetery was open to the public but the rest was held back. Many technological methods were employed to prove that many graves lied outside the fences. Now the island's committee is seeking aid in finding the names on many of the gravesites as many names were misspelled.Today its known as one of the most haunted places in Ohio, and it's a definite spot to visit for all those history lover, and a must see place when you are staying at South beach Resort.