This memorial was established to honor the veterans of the battle of Lake Erie in 1812. It stands as a reminder of the long lasting peace between the US, Canada and Britain. It is located exactly 5 miles from the longest border that stays defenseless in the world. The construction of the monument began in October 1912, and was publicly open on the 13th of June 1915. In 1936 it was established as a National Park Memorial. 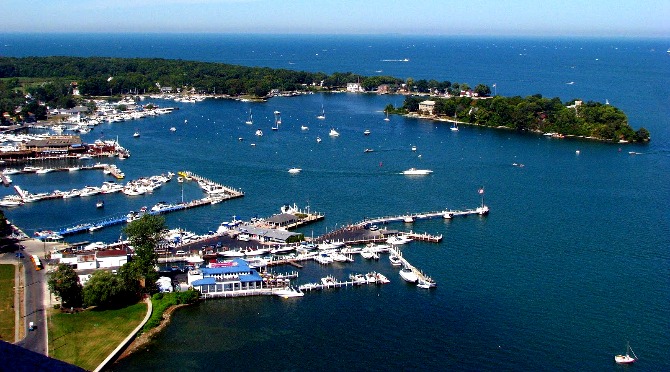 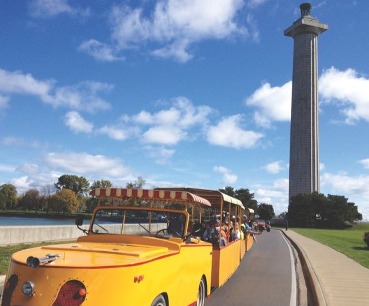 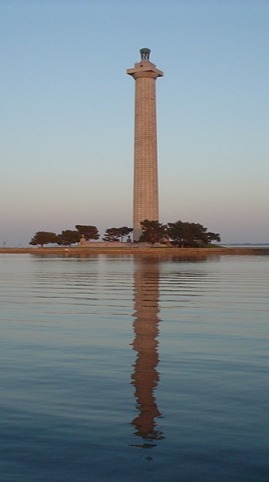 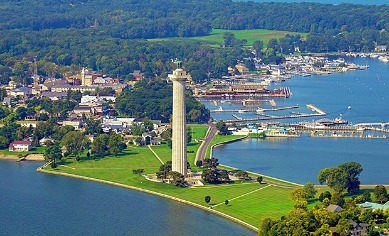 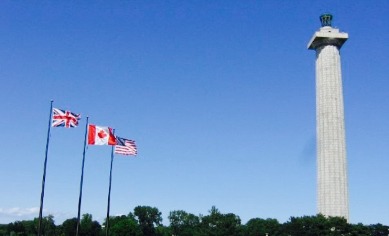 The Battle of Lake Erie

There are many descriptions of the 10th of September 1813, the morning where 6 vessels were spotted North West from the lookout. The command was headed by Commandant Oliver Hazard Perry, who prepared immediately to engage with all force.

DON'T GIVE UP THE SHIP!

With Commandant Perry's fleets strongly commanding on the lake, all British supplies were cut off. This left the British with only two options, one to abandon and flee or to engage in a severe fight. The British did have a slightly higher advantage with its six ships and 64 cannons. The use of the British long guns gave them a bigger advantage too. As the American had only nine vessels with fifty four guns, but although they had the shooting range, it had great damage from its carronade. This is where the wits of Commandant Perry came to play, he looked for the wind to back up the slam of the carronade range. For a long, frustrating time the regiment looked to get into the correct alignment where the wind would be at the correct placing. But for more than 2 hours Commandant Perry tried in vain. Finally giving up to frustration, he ordered the attack, only to find winds blowing from the back, just as how the Americans expected. Perry's adversary was the well reputed Commander Robert Barclay, a veteran officer of the Royal Navy and with the experience of working under Lord Nelson, himself. His choice was not to change the course with the altered winds, and so the spirited battle began with his bows pointed westward. This didn't work all that well for him, as the battle line had changed with wind's alteration. Perry on the other had chosen to make a bit of his own strategic adjustments. He placed the Arial and Scorpion in different locations strategically to be the first to engage in battle with the British vessels and avoid destroying his fleet. As an event that would be remembered for a long time, he hoisted the large navy blue inscribing "Don't give up the Ship"- the slogan that was inspired by the fallen captain James Lawrence.

Today, three hundred and seventeen feet high, Lake Erie bears the International Peace Memorial to denote Perry's victory. From its location it gives on the most awesome panoramic view of the Western Lake Erie. It is one of those locations that gives and holds a deep historical value as well as the scenic beauty that has to be visited if there is time when you are around the area.